For several years, GMLC has been working hard to provide help, advice and representation to Greater Manchester residents navigating a complex and often punitive welfare benefits system. One of the things we do with our clients is challenge detrimental and unfair DWP decisions. As a result, our clients have received back over £620,000 in benefits appeals in the last 9 months – an average of £3,511 per case.
Below, there are three examples of some of our more complex cases where GMLC advice and representation has helped people in our community maximise their income and ensure their financial security.

Homelessness and the benefits system: gatekeeping left Bugs £8,000 down 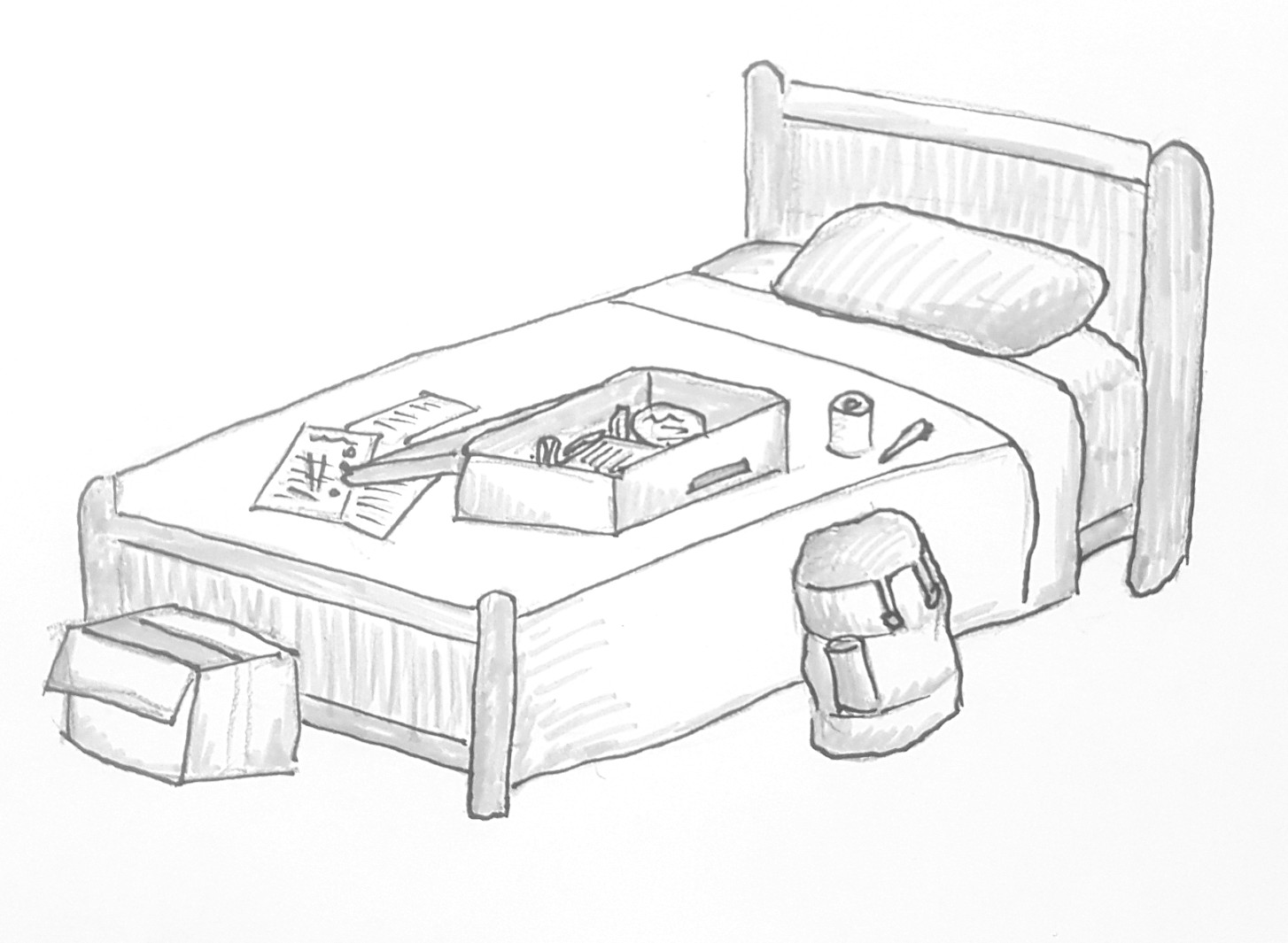 Bugs* approached us while he was homeless and stuck in temporary accommodation through the A Bed Every Night scheme. He had severe mental health difficulties which had been dismissed on his Work Capability Assessment (WCA) because he wasn’t engaged with the health services – as most homeless people aren’t! GMLC helped him to appeal a year-old WCA decision. It was a success! Nearly £8,000 in arrears payments are helping him resolve his homelessness. 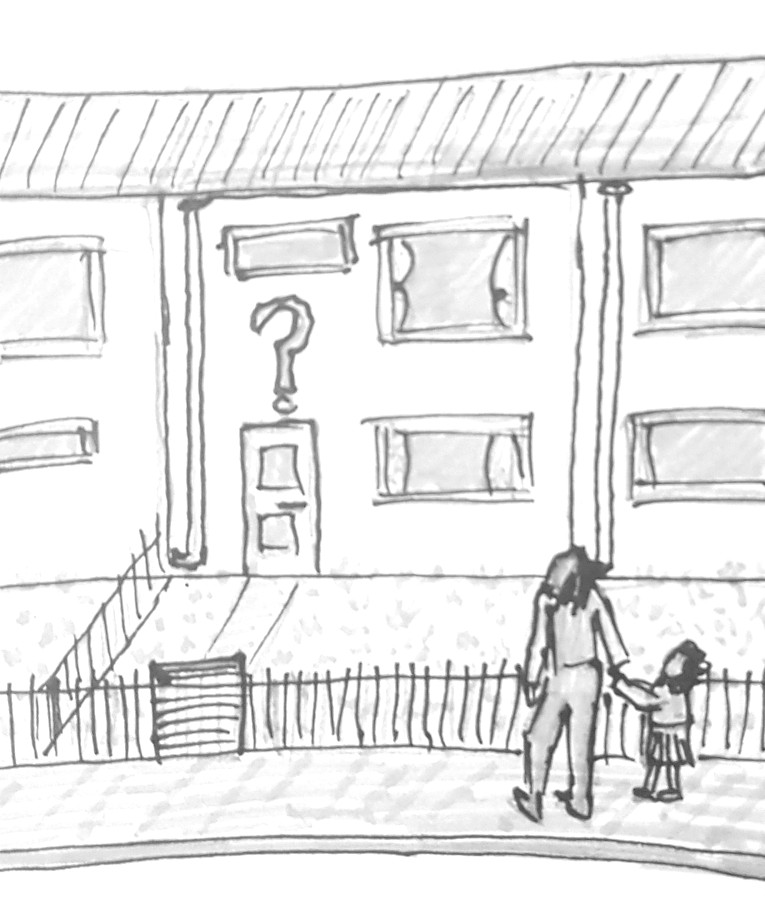 GMLC were contacted by a tenant, Maria*, who was struggling to pay her rent after her housing benefit was stopped. After some investigation, it emerged that she had been misadvised on how to manage her immigration status after her European Economic Area (EEA) national husband had passed away. We spotted the mistake with her immigration status: Manchester City Council weren’t treating her as an EEA family member but as a third country national. After a quick negotiation with the council, we got her housing benefit back into payment. 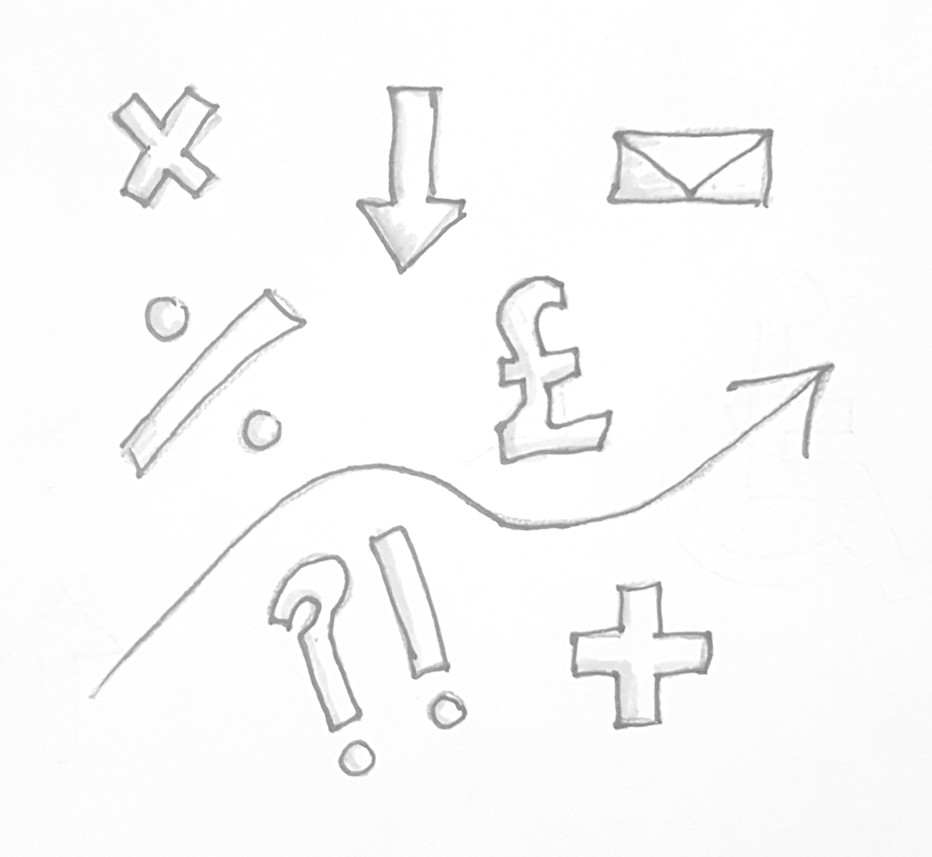 Steven* had his Employment and Support Allowance (ESA) suspended as he hadn’t understood the capital rules. He had been given incorrect advice as to what information he had to supply and his ESA had remained suspended for about 18 months before it came to our attention. We identified the problem and helped him to gather what he actually needed to provide – but that left Jobcentre Plus a huge job to calculate what he owed them and, in turn, what they owed him. During the Covid staffing restrictions, this was unlikely to get sorted without a bit of pressure, so one of our volunteers escalated a complaint about the delay and the hardship it was causing Steven, and he received £11k in arrears payments, amounting to an annual gain of £21k.
*Names and details have been changed to preserve anonymity.
If you are a Greater Manchester resident and need help with a welfare benefits issue, use our Help & Advice pages above or get in touch with us.
Categories: Campaigns, GMLC news, Our services, Welfare benefitsBy Greater Manchester Law Centre12 April 2021

Workers Can Win: an interview with Ian Allinson
14 July 2022

The Bill of Rights: what does it mean for human rights?
6 July 2022

Asylum seeker mythbuster: 6 myths about asylum in the UK
21 June 2022

“If the prime minister perseveres with his latest right to buy plan, it will exacerbate the housing crisis.”
14 June 2022

“Thou shalt not ration justice”: access to justice in the North West
26 May 2022

Manchester residents who did not receive a £150 payment via the Government's core Council Tax Energy Rebate Scheme or the automatic payment from the Council under the discretionary scheme can apply for a one-off payment of £150 if eligible.
Apply here: https://www.manchester.gov.uk/info/500332/money_off_and_exemptions/8341/150_council_tax_energy_rebate/4

We're delighted to be working with @CA_Stockport to provide face2face advice in our 7 Foodbank centres. Any Stockport Foodbank client can now get confidential help with debt, benefits, energy matters and other issues when they come to collect a food parcel.#CostOfLivingCrisis

Dr Sue Robson’s daughter Tina died after suffering from a drug addiction. She tells @clarefallon how it affected her.

NEON are offering training on transformative organising - sign up below! ✊

Participants will connect with others across Greater Manchester, sharing the challenges and wins they’ve had so far. Learn a long term, sustainable approach to organising.
https://www.neweconomyorganisers.org/training/transformative-organising