Mr S came to GMLC when he was fighting two battles relating to his benefits.

He has long term mental health conditions and was previously in receipt of the Disabled Living Allowance (DLA) Severe Disability Premium, which means that his need for financial assistance was recognised. His DLA payments were stopped.

Mr S applied for Personal Independence Payments (PIP), which replaces DLA. His application was rejected. The consequences of this could have been devastating, particularly because Mr S reported that the mental health services that he used to benefit from were also in sharp decline, meaning that he didn’t have access to the services he was used to.

Our caseworkers Roger and Anne submitted a new PIP claim with Mr S, compiled with their professional expertise and with much more evidence. However, after his assessment, he was still unsuccessful. They requested a Mandatory Reconsideration, which means that the application is considered again. This rarely results in a changed decision, but they submitted arguments against many issues in the case.

Finally, Mr S was awarded the care package for PIP that he deserved. 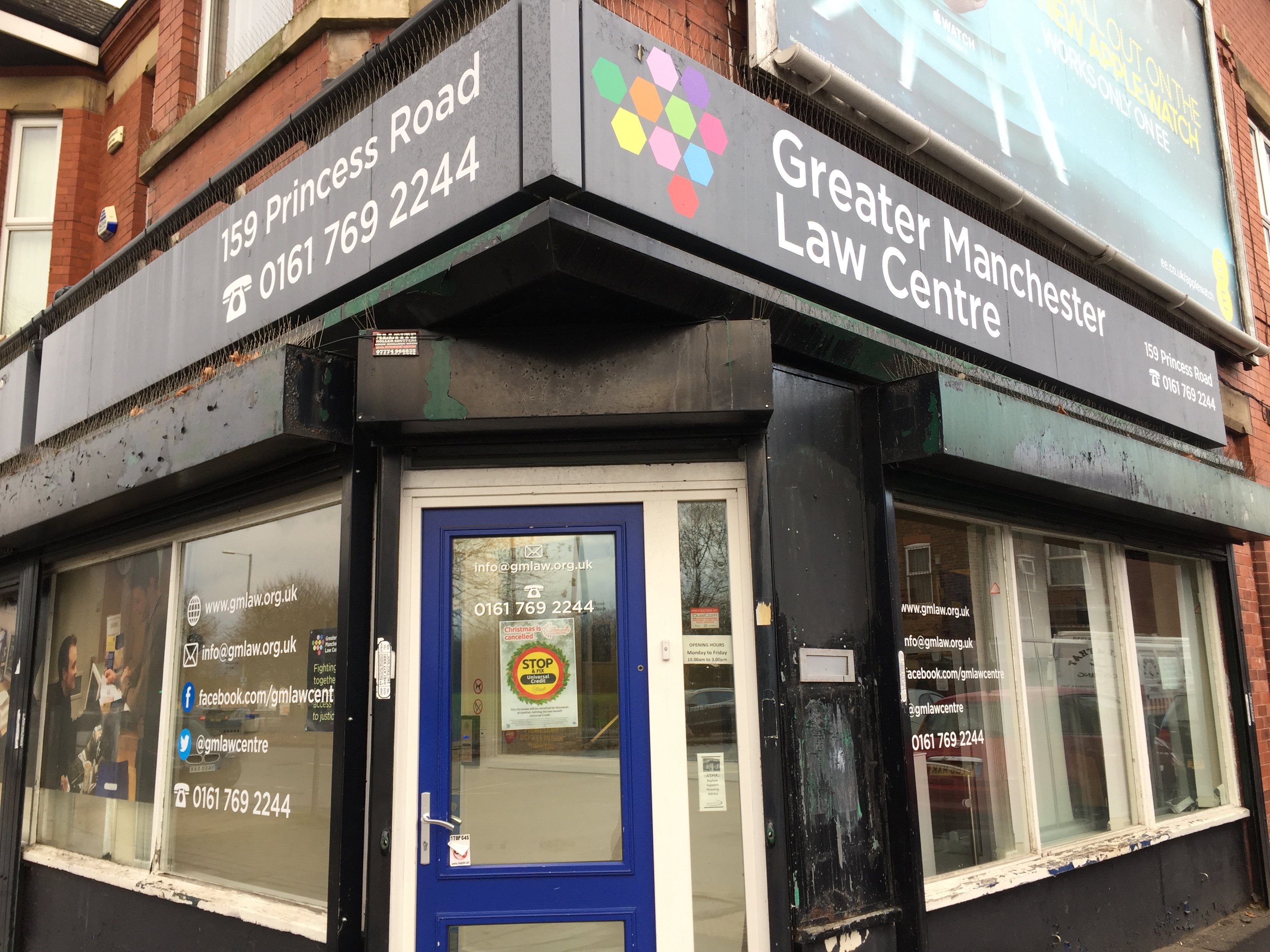 The Department for Work and Pensions (DWP) is the government body responsible for welfare including benefits. They issued Mr S with a £50 penalty, alleging that he failed to notify them that his DLA payments had stopped. This penalty led to additional debt for Mr S.

However, Mr S and our caseworkers were convinced that the relevant DWP department was already aware of his change in circumstances, so there was no need for him to send notification.

Anne and Roger submitted a Freedom of Information request. They asked the DWP whether the different departments had been in touch with each other, so that they were aware of his change of circumstances. The DWP were forced to admit that they did know about the decision, and therefore the £50 penalty had no basis.

As a result, Mr S’s debt and the penalty were wiped out.

We are pleased to have been able to secure justice for Mr S. However, we are angry that he was forced to fight such a protracted battle for justice.