You are here:
CampaignsIn the News 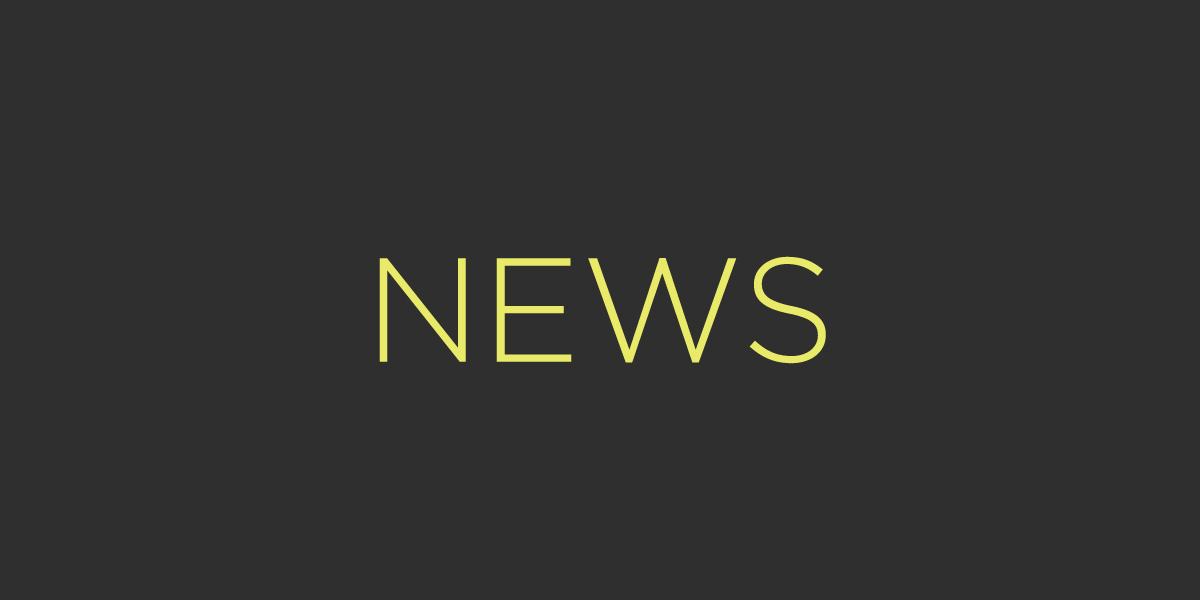 The new Justice Secretary (and the third in a row that has been appointed from a non-legal background) Liz Truss recently told BBCs Radio 4 of the government’s commitment to re-ignite their manifesto pledge to scrap the Human Rights Act 1998 (HRA) and replace it with a ‘British Bill of Rights’. This article asks ‘what is wrong with the Human Rights Act?’ and ‘what would its replacement look like?’

The background of human rights protection in the UK

The European Convention on Human Rights (ECHR), was inspired by former Conservative Prime Minister Winston Churchill who also helped to devise it.  It was drafted in the aftermath of the atrocities of the Nazi regime’s expansionist wars and the European Holocaust and was intended to prevent their reoccurrence by providing for the protection of a set of basic rights for citizens of all signatory countries.  It was lawyers from this country who were instrumental in drafting the Convention and the UK, not surprisingly, was its first signatory in 1951. The ECHR therefore could be considered a document of the Conservative party and one championed by the UK, and yet the very same party seeks to replace the Human Rights Act 1998, which translates the ECHR into domestic law.  Their first promise to do so was published in their 2015 manifesto and Liz Truss, the current Lord Chancellor, has confirmed that the Conservative party will see that promise through.

Prior to 1998, if a person thought that their human rights had been violated, their only recourse was either meagre domestic law protections (which were very problematic) or eventually going down the very costly and time consuming route to the European Court of Human Rights (ECtHR) in Strasbourg  (and only if certain criteria had been satisfied). The Human Rights Act, introduced by the Labour government, sought to ‘bring rights home.’ This meant that for the first time in the UK, people were instead able to bring actions in a domestic court when they felt that their human rights had been breached. This was nothing short of a human rights revolution.

The Human Rights Act incorporates the articles of the ECHR into UK domestic law. Known as ‘convention rights’ or ‘articles’, these include the right to life, the prohibition of torture or slavery, free speech, the right to protest or practice your religion, the right to a fair trial and many other liberties. Some of the important features of the statute require judges to interpret, as far as is possible, domestic law in a manner that protects these human rights. If they are unable to, and judges have gone to admirable lengths to read legislation in a human rights compliant way, courts can issue declarations that state the law is incompatible with human rights. This places great political pressure on MPs to change the offending law. Indeed, the Human Rights Act also allows a fast-track option to remedy legislation that is not compliant with our human rights.  Perhaps most importantly however, save some exceptions, public bodies are obligated to make decisions or act in a way that is compliant with human rights.

Some of the criticisms levelled at the Human Rights Act, which has been called an ‘undemocratic fetter on a sovereign British state and its Parliament’, have come from outright misunderstandings of how the legislation works.

It is commonly thought that the Human Rights Act gives citizens far too extensive a set of rights which cannot be interfered with.  The reality is far different. Human rights or ‘convention articles’ are categorised into absolute, limited and qualified rights. The latter two can be (and perhaps too often are) lawfully interfered with, so long as the interference is prescribed by law, it is necessary and proportionate and it satisfies ‘legitimate aims’ (outlined in the European Convention). And though public bodies are by default bound by human rights, our Parliament can still legislate in a way that is contrary to human rights (though politically it would be unwise to do so).

The other common misconception is that decisions of the European Court of Human Rights (ECtHR) bind UK courts. This is simply not the case. Section 2 of the HRA only requires UK courts to take into consideration the decisions of the ECtHR, and though some judges ‘feel bound’ this is more to do with the fact that the European Court may have more expertise in certain matters. The reality is that the relationship between our Supreme Court and the ECtHR is much more reciprocal.

But what about the news stories to the contrary, including the ones which said the UK were no longer allowed to ban prisoners from voting? Perhaps one of the most controversial decisions made by the European Court of Human Rights was the decision to declare the UK’s blanket ban on prisoner voting unlawful (Hirst v. UK). Critics of the Human Rights Act have used this decision as a political tool to call for the laws abolition. But once again, political use of the Hirst decision fundamentally misunderstands how our legal system interacts with international law (the latter of which is what the European Convention on Human Rights is a part of). Decisions of the ECtHR, like Hirst, are not binding on the UK court but they bind the UK government (Article 46). This is because of the UK’s membership of the Council of Europe and our signing of the European Convention of Human Rights Treaty; it has nothing therefore, to do with the Human Rights Act. Under UK law, treaties bind governments, not courts and so repealing the Human Rights Act would do nothing to change our obligation to implement the decision of Hirst. Using these kinds of decisions and rhetoric to criticize the HRA therefore, is misleading and malicious and by acting in this calculating way, the government exploits the public’s ignorance.

How has the Human Rights helped everyday people?

The Human Rights Act has helped an innumerable number of people; from holding the police to account for deaths in custody, or the NHS Trust when a suicidal ‘high-risk’ woman was released whereupon she committed suicide, to allowing a woman to wear a religious symbol during her job as a flight attendant and limiting the government’s surveillance powers.  In 2004, the House of Lords ruled that indefinite detention of foreign terrorism suspects under section 23 of the Anti-Terrorism Crime and Security Act 2001 violated the Right to Liberty (Article 5) and that law was therefore declared incompatible with the ECHR.  Indeed, this even warranted a change in the law.

What would a ‘British Bill of Rights’ do?

Unfortunately, the fact that little is known about the ‘Bill of Rights’ has meant it has evaded any substantial analysis of the impact it could make, (though the House of Lords has made some interesting comments). However, even if the UK did repeal the HRA, it would still be a signatory of the European Convention of Human Rights (ECHR) and therefore any proposed British Bill of Rights would still have to meet the UK’s obligation to protect the fundamental rights enshrined in the ECHR.  Although the government wants to remove the obligation on our courts to take account decisions of the Strasbourg court, even if the Human Rights Act were to be repealed, there is no reason why the UK courts would stop looking to other jurisdictions to guide them as they always have done.  Since our convention rights would still be protected, it is very likely that UK courts would also continue to look to Strasbourg rulings on those convention rights.  Parliament has no power or right to stop our independent judiciary from doing this.

There is a consensus amongst the 47 Council of Europe signatory states to the ECHR that the rights enshrined therein are fundamental and require protection.  Our Human Rights Act does that.  The Bill of Rights will most likely do one of two things. One is that it may carry with it the same obligation to protect those rights as the UK will maintain its status as a signatory of the convention, so this begs the question (and at the expense of the tax payer), what is the point? The second, and perhaps the most dangerous, is that it could severely undermine the substantial protections that the Human Rights Act afford (like interpreting domestic law in a human rights-compliant way, placing human rights obligations on public bodies). Like the Brexit vote, the arguments in support of repealing the Human Rights Act have inevitably been a result of misunderstanding and misinformation. Immigrant-baiting and terrorism have been exploited to justify the appearance that repealing the act is about safeguarding national interests.  But in the case of the proposed Bill of Rights, that appearance has no substance and the inevitable outcome is that the UK, a country that has always been relied on to lead the way on Human Rights, can only lose moral standing. The Justice Secretary therefore ought to drop this bill.